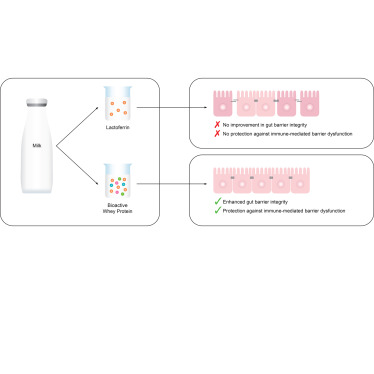 Creative Commons Attribution (CC BY 4.0) |
How you can reuse